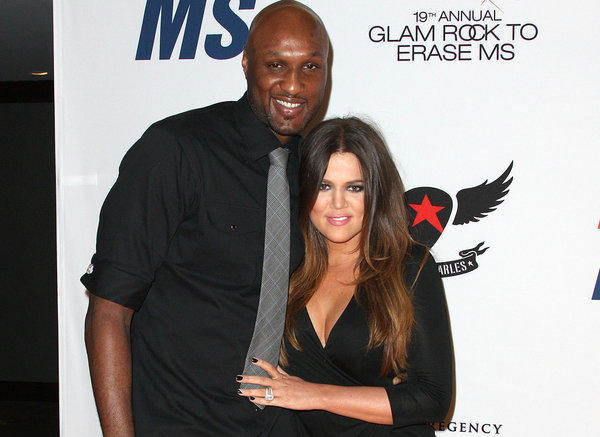 Enough is enough for Khloe and reports are insisting that today is the day that she will file for divorce from basketball player, Lamar Odom. TMZ says that Kardashian will be citing irreconcilable differences in her legal documents. The split is expected to go well thanks to an iron-clad prenup between the pair but none the less, it’s sad business.

Many say that Lamar’s ‘freestyle video’ in which he insinuates that he cheated on her was the last straw but people close to Khloe say that it was his unwillingness to get help for his addiction that put the nail in the coffin.

“She flip-flopped several times, but she can’t imagine having kids with someone who refuses to seek help for his disease” a friend tells US WEEKLY.

Wishing the both of them, the best!