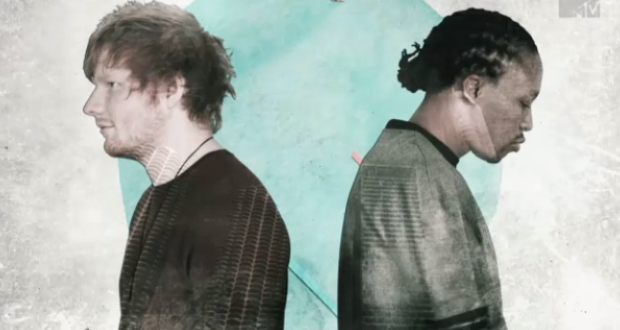 This morning rapper Lupe Fiasco gave MTV the ‘go-ahead’ to release the visual accompaniment to his latest track, “Old School Love”. The nostalgic video shows Lupe and his labelmate Ed Sheeran, as they marvel over Chicago murder rates and reflect on better times.

As someone who is a huge Lupe fan, I must say this video is a little disappointing. Great idea, just some not so great execution. Nevertheless; I look forward to his upcoming album, ‘Tetsuo & Youth” due out next year.