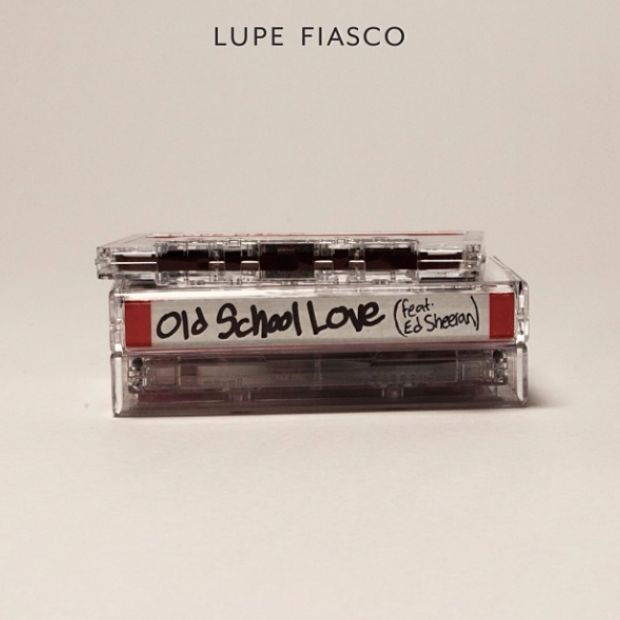 Just a few hours ago, Lupe Fiasco kicked off Testuo Season with the release of his new single, ‘Old School Love’ featuring British singer/songwriter Ed Sheeran. The single is the first off of Lupe’s upcoming album, “Testuo & Youth” which is being released early next year. Rumor has it that the lead track off the album, was supposed to be Lupe Fiasco’s Chris Brown- collaboration, ‘Crack’ but I love me some Ed Sheeran so the switch is quite alright.

To promote the release of the album, Lupe will be taking off on a 32-city tour starting on November 8th in Jacksonville, FL and ending in Baltimore on December 15th. Tickets are now available!

Take a listen to the track below.