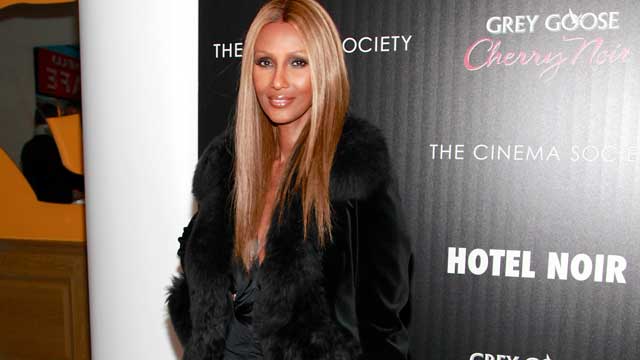 Somali-born supermodel, Iman is easily one of the most successful black models in the world and she’s putting her title to good use. Her goal? To regulate the representation of women of color in a fashion industry, that she feels sends a message to young girls that “they are not good enough, they are not beautiful enough”. Along with Naomi Campbell and Diversity Coalition activist Bethann Hardison, the trio is calling attention to the blatant lack of diversity in fashion.

On the opening of Fashion Month, the three sent a letter to the heads of the fashion governing bodies in New York, London and Madrid that read as follows: “Eyes are on an industry that season after season watches design houses consistently use one or no models of colour. No matter the intention, the result is racism”.  They then went on to list the fashion outlets that they believe are “guilty of this racist act”, among them Calvin Klein, Donna Karan, Chanel, Armani, Gucci, Saint Laurent, Victoria Beckham, Roberto Cavalli, and Marc by Marc Jacobs.

Iman has also made it known that she is completely boycotting the brand Celine. Hardison told ‘The Standard of Philo’ that Iman is “A cool girl, but Celine has never had a colored person showing in their collection. Ever. And yet they have the best accessories; every black woman who has money buys her accessories. “Not me”, Iman shot back. I walk the walk. I can get another ‘it’ bag. I have my wallet. I make a conscious decision to buy that stuff.

Iman doesn’t play! I’m interested to see what the labels have to say…if they do in fact respond.