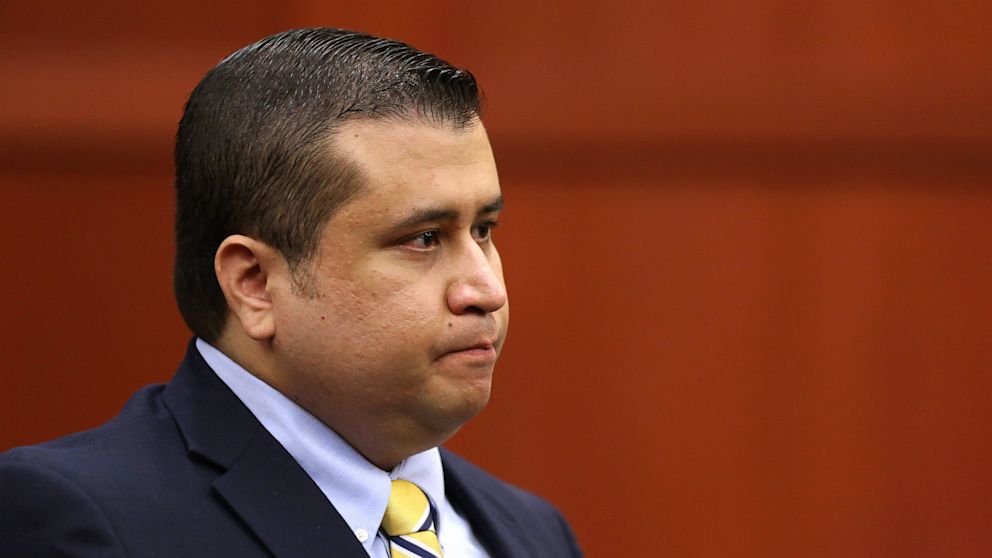 George Zimmerman, the man who was acquitted of killing teenager Trayvon Martin earlier this year has found himself in the news a lot lately and not for good cause.

Earlier this year he was pulled over on suspicion of drunk and driving but was let go with a verbal warning. Well as of this week he has seen his name return to the headlines. His estranged wife has filed for divorce claiming that she and her father were assaulted by him and feared for her life.  He was briefly taken into custody following this claim. And later today, it was stated that his lawyer Mark O’Mara of his legal team will no longer be representing him in any further cases expect a pending case with NBC.  No comment was made to mention why Mr. O’Mara came to this decision.

I’m sure we will be hearing more for Mr. Zimmerman relating to all that he is facing in the near future.